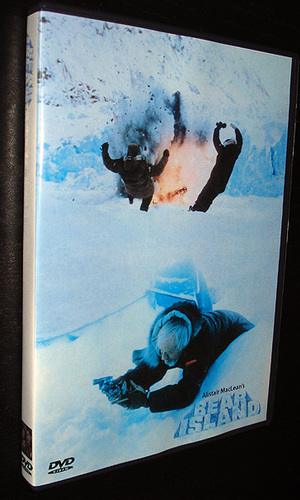 A group of people converge on a barren Arctic island. They have their reasons for being there but when a series of mysterious accidents and murders take place, a whole lot of darker motives become apparent. Could the fortune in buried Nazi gold be the key to the mystery? Donald Sutherland and Vanessa Redgrave investigate. Co-starring Christopher Lee and Lloyd Bridges.