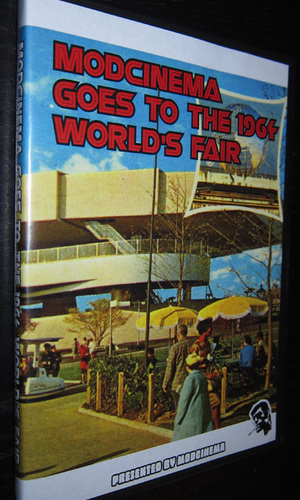 Relive the dazzle, wonder and fun of The 1964 World's Fair in this 2-disc set from Modcinema that takes a fresh look at the sights and sounds of this once-in-a-lifetime event. Part futuristic exhibition, part glittery strip mall, the 1964 New York World's Fair was planned amid the optimism of the late 1950's, but the Fair's two-year run often mirrored the chaos of the 1960's. The fair was a brawling, costly and altogether chaotic event, but few of the 52 million people who attended noticed. Includes the documentary films "To the Fair!" "Sinclair at the World's Fair" "Great Fair, Great Fun" and much much more.