<< Back to Bestsellers Next >> 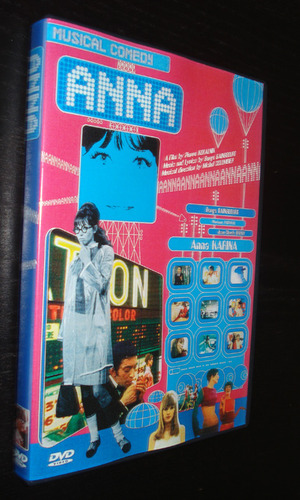