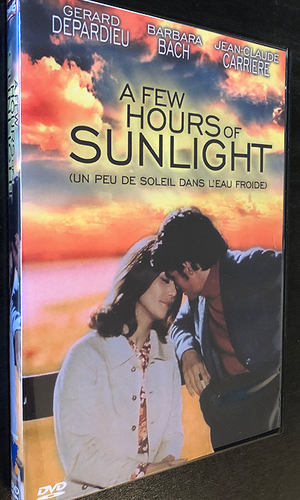 Based on a melancholy romance by Francoise Sagan, this film recounts the circumstances of a relationship from start to tragic finish. Among other things, it features an early film appearance by Gerard Depardieu in a small role. Gilles (Marc Porel) works for a news agency and has an American mistress. It is a good job, and his mistress is very pretty, but he feels depressed. He is unable to shake his melancholy and goes to visit his sister in the countryside. There, he meets a mature woman whose inner richness attracts him. They form a relationship which brings her back to Paris with him. She has cut all her ties to her old life in order to be with him and then discovers that her love for him is much greater than his for her, though he does not wish to be unkind. Indeed, he cannot conceal that he is bored with her.