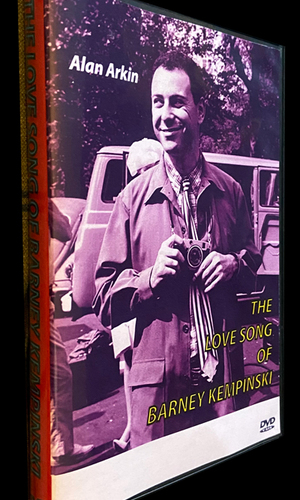 On his wedding day, in the few remaining hours of his bachelorhood, Barney Kempinski (Alan Arkin, who was nominated for an Emmy for his performance) goes off to tour the city and sing his song to life, love and the city of New York. Includes original broadcast commercials from 1966.