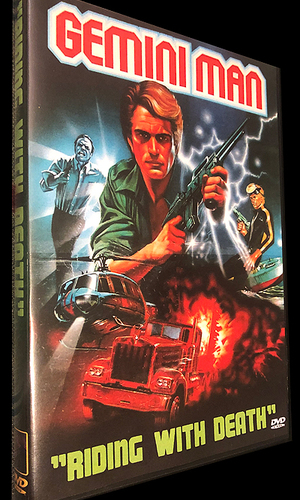 The Gemini Man (Ben Murphy) is a guy who was exposed to a laboratory mix-up that gave him the power to become invisible at will. With such a skill he's appointed a dangerous task that brings him into contact with a crazed scientist who's involved in a deadly scheme. As seen on Mystery Science Theatre 3000!