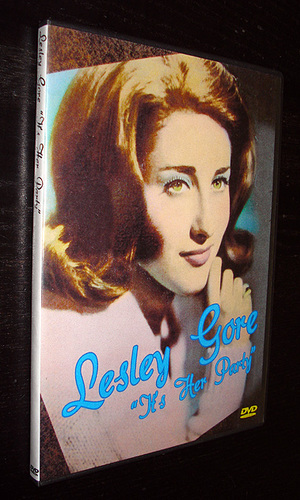 The most commercially successful solo singer to be identified with the girl group sound, New Jersey teen queen Lesley Gore hit the number one spot with her very first release, "It's My Party" which producer Quincy Jones beat Phil Spector and the Crystals in releasing in 1963 giving Lesley Gore a No. 1 hit! This biography tells the story of her fascinating rise to the top including Lesley's overwhelming stage fright and being targeted by stalkers.