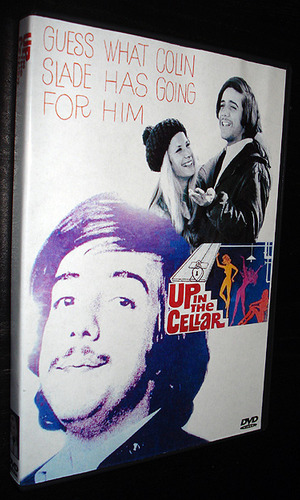 A light, almost beach-party atmosphere pervades this comedy, based on The Late Boy Wonder, a novel by Angus Hall. Larry Hagman plays a college president with political aspirations who flunks out a college student (Wes Stern) and then has the temerity to save the boy from committing suicide. In revenge, the boy decides to bed the three women most important to the nefarious college head, including his wife (Joan Collins). Though he is a real bumbler, somehow he succeeds in wooing the man's wife, daughter, and secretary. Written and directed by Theodore J. Flicker (The President's Analyst)