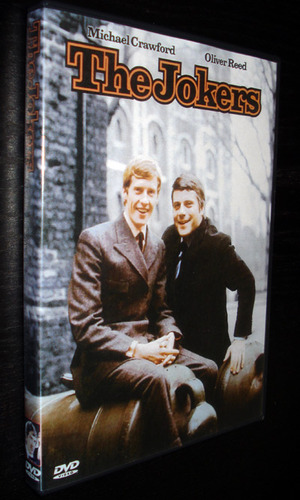 Two brothers looking to avoid becoming pawns of the establishment come up with a better way of making a living -- through theft -- in this satiric comedy. David Tremayne (Oliver Reed) is a successful London architect, and his younger brother Michael (Michael Crawford) is weighing his options after being kicked out of school. The brothers share a bemused disgust with the world around them and a desire to get through life without the burden of labor.