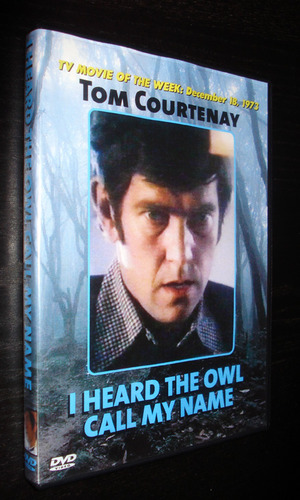 Made for television, I Heard the Owl Call My Name is set in an isolated Indian village in British Columbia. Tom Courtenay plays a naive young Anglican priest who is caught unawares by the primitiveness and poverty of his new parishioners. Bishop Dean Jagger, who's seen it all (and looks it!), uses alternating doses of toughness and tenderness to help Courtenay reach his flock. To do this, Courtenay must first reach within himself. Exquisitely adapted from the novel by Margaret Craven, I Heard the Owl Call My Name was first presented December 18, 1973.