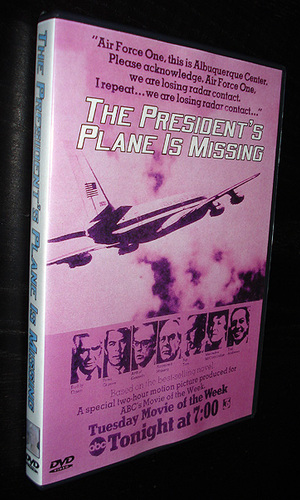 While on the brink of a military confrontation with China, Air Force One crashes in the desert, killing the President (Tod Andrews). This brings Vice-President Kermit Madigan (Buddy Ebsen) to power who, having been left in the dark by the president, must now rely on his predecessor's advisor (Rip Torn) to guide him. But they have markedly different viewpoints and hidden agendas. Will he blunder his way into a nuclear exchange with the Chinese?