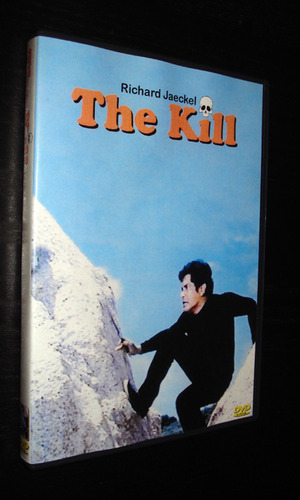 It is nice to see Richard Jaeckel in a full-fledged leading role, even in a shabby internationally-produced thriller like The Kill. Set in Macao, the film finds Jaeckel cast as a two-fisted, womanizing private detective. He has been assigned to track down an international crime ring, run by the sort of folks who have no qualms about knocking someone off just to keep in practice. Judy Washington provides much of the film's pulchritude. The Kill was released shortly after Jaeckel received his Academy Award nomination for Sometimes a Great Notion, suggesting that the film had been made much earlier, but held up for distribution until the time was ripe.