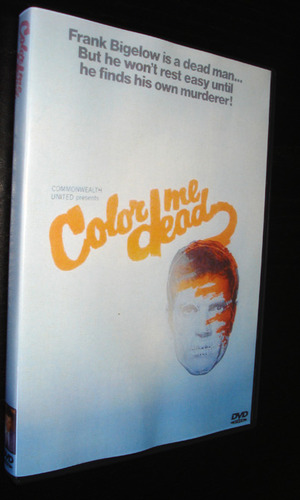 Frank Bigelow (Tom Tryon) is an accountant who mistakenly discovers some wrongdoing by an unscrupulous uranium development company. His drink is spiked with a slow-acting poison, which he discovers after stomach pains bring him in to the hospital. While Frank searches for the antidote, he uncovers other victims who have already died. The trail leads back to the uranium company and the shady board of directors. Frank races against borrowed time to save his own life in this routine crime drama. Carolyn Jones appears as Paula, the sympathetic girlfriend and loyal secretary.