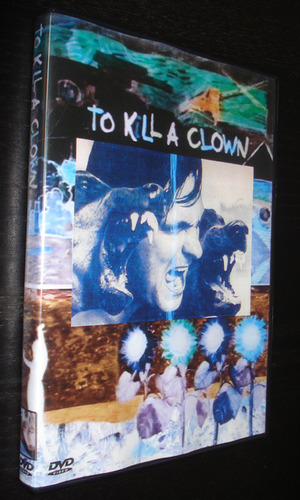 When a young hippie married couple (Blythe Danner & Heath Lamberts) retreats to an isolated island to attempt to salvage their failing relationship, they find that they are the targets of a military-brat sociopath (Alan Alda) and have to join forces to combat him. Way ahead of its time for addressing the problems of soldiers returning from combat. Adapted from the short story Master of the Hounds by Algis Budrys.