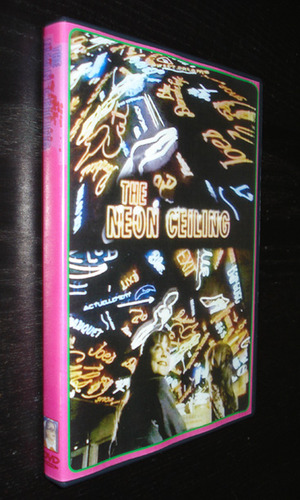 A housewife (Lee Grant) and her teenage daughter (Denise Nickerson, just before landing her role as Violet Beauregarde in the movie Willy Wonka and the Chocolate Factory) flee their boring lives, stopping at a diner in the California desert. They run up against the diner's owner, a gruff, beer-drinking artist (Gig Young) whose life's work are the neon sculptures he creates and attaches to the ceiling. Young resents their presence and is as rude as possible--leading Lee to conclude that Young is the first honest man she's ever met. Ultimately (and inevitably), the two lost souls begin a new life together. Critically praised upon its first telecast, The Neon Ceiling plays like the rough draft of a forgotten William Inge play when seen today.