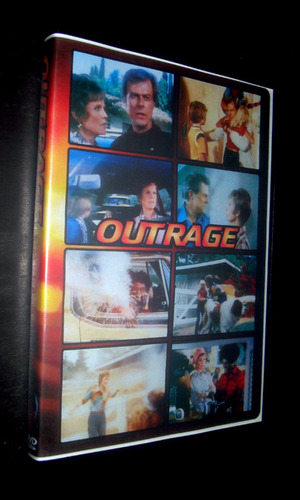 In this 1973 Movie of the Week, Jim Kiler (Robert Culp) decides to wage war against a gang of teenage punks besieging an affluent community. When he complains, one of the youths tries to run him over. Kiler files charges against the boy and harassment turns to terrorism, where the lives of his family are threatened. After a wave of destruction and violence, Kiler wages a one-man war against the marauding youths. Based on a true incident, this story originally was titled "One Angry Man."