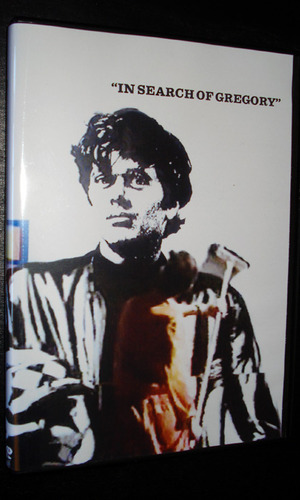 In this psychological drama, Catherine (Julie Christie) is an attractive young woman living in Rome who is infatuated with a man named Gregory, whom she's never actually met. She flies to Geneva for a wedding ceremony and imagines Gregory to be an athlete in an advertising poster she sees at the airport; she's lost in fantasies about him, even as her brother Daniel (John Hurt), with whom she once had an incestuous relationship, attempts to seduce her. While she misses meeting Gregory, she does run into the sports star from the poster (Michael Sarrazin); but soon discovers that his chiseled looks don't match his drab personality.