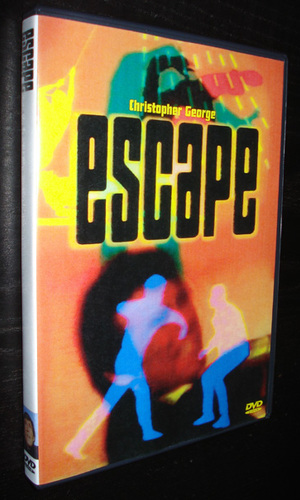 The first of two TV movies bearing the title Escape, this 1971 film was the pilot for a potential series. Christopher George stars as Cameron Steele, a famous escape artist who solves crimes on the side. Steele and his faithful assistant Nicholas Slye (Avery Schreiber) tackle the case of a kidnapped scientist (William Windom). The scientist's daughter (Marilyn Mason) is likewise in jeopardy, but leaves it to Steele to out-Houdini Houdini in rescuing both father and daughter from the clutches of Numero Uno villain John Vernon. Escape was originally offered as an ABC Movie of the Week on April 6, 1971.