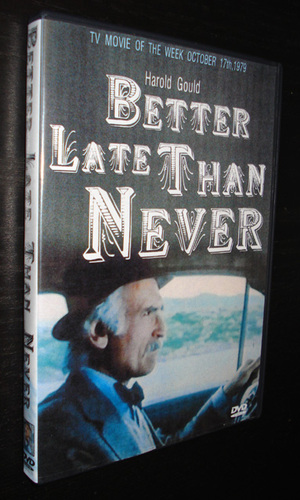 Harry Landers is a feisty senior citizen who refuses to abide by the rules in a stodgy retirement home run by a dour Ms. Davis, in which Harry leads a revolt by the other goated senior citizen residents against the establishment. Following the ensuing riot they rush out and commandeer a passing train to go out for a few final adventures. Uncredited Fred Astaire sings the opening song "You're never too young to try".