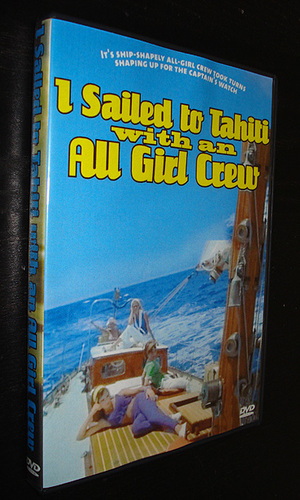 It's silliness on the high seas as two sneaky sailors race across the South Pacific in this fast-paced and campy comedy. The fun begins when one bets the other $20,000 that he, with an all girl crew, be the first to Tahiti in a sailboat race. The other, not to be outdone, has a few monkeyshines up his sleeve and actually wins the race. The beaten bettor then makes the claim, that he can beat the victor to the mainland using a crew comprised of baboons. That is too much to resist for the other and the race is on.