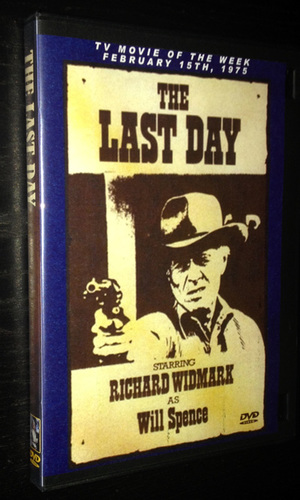 Bob Dalton (Robert Conrad) leads his notorious gang of outlaws into the town of Coffeyville, Kansas, in an attempt to rob two banks simultaneously. The only thing that stands in their way is former gunman Will Spence (Richard Widmark) and the courage of the townspeople, led by town marshal Charles Connelly (Gene Evans), in defending themselves.