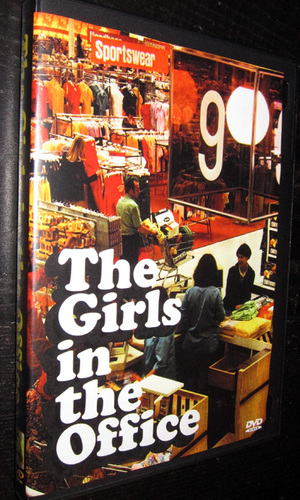 Filmed in and around Houston, Girls in the Office is an easily digested TV movie with an all-video-star cast. The office is in a large Houston department store. The girls are four in number: Susan Saint James, Barbara Eden, Penny Peyser and Robyn Douglass. The film follows the quartet as they try to balance their jobs with their love lives. Some of the ladies opt for business, others for pleasure; look at the cast and figure out who does which. The viewer's interest in Girls in the Office is entirely dependent upon how appealing one finds its stars. The film couldn't help but do well when it was first telecast in February of 1979: its competition was the McLean Stevenson sitcom Hello, Larry.