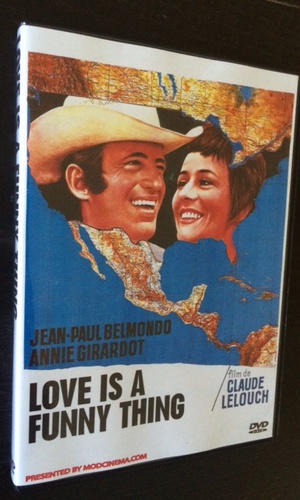 AKA "Un homme qui me plaît"

In this romance, a composer and a French film star, both of whom are married to others, meet and fall in love while shooting a film in the United States. The two illicit lovers begin touring the country together and enjoying the sights with particular emphasis on Monument Valley and Las Vegas. The actress begins to feel guilty and confesses all to her husband on the phone. She and the composer then decide to end the affair. Later they reunite and decide that they will rendezvous in Nice. She goes there, but her lover never arrives.