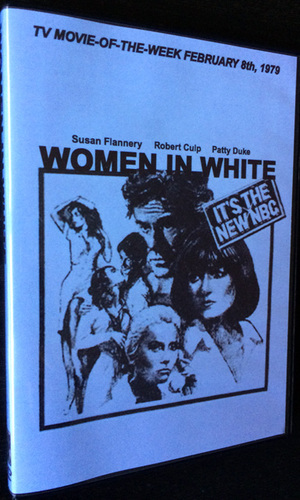 Soap opera set in a big city hospital where dedication and professionalism vie with jealousy, romance and rivalry among staff members and the newly-appointed Chief of Staff (Susan Flannery), who attempts to run the place despite her personal problems. Initially presented over three consecutive weeks, this miniseries, from the novel by the best-selling author of Doctors' Wives, later was re-edited into a two-part, four-hour presentation.