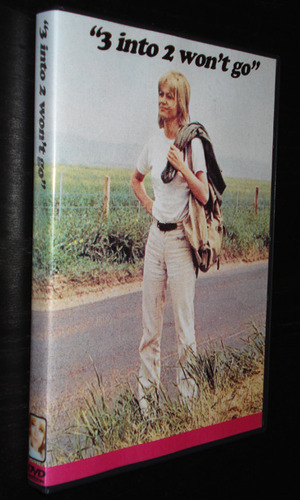 American actor Rod Steiger adopts a British accent to keep apace with his co-stars in Three into Two Won't Go. Steiger plays a prosperous salesman, married to Claire Bloom (Steiger's real-life wife at the time). While on a business trip, the salesman falls for a sexy 19-year-old hitchhiker (Judy Geeson). He thinks he's in control of his philanderous situation -- until the teenager insists upon moving in with him and his wife. Dame Peggy Ashcroft also stars as Claire Bloom's mother, whose neurotic interference only makes things messier.