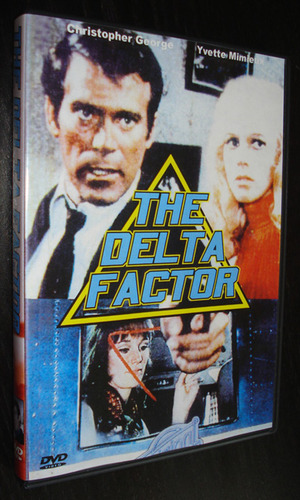 Yvette Mimieux and Christopher George portray two CIA Agents on a secret mission to rescue a scientist imprisoned by terrorists on a remote island in this action movie, based on a Mickey Spillane novel. Morgan (Christopher George) an international privateer serving prison time for allegedly stealing $40 million, is recruited by the CIA on a covert mission with agent Kim Stacy (Yvette Mimieux) of posing as a drug dealer to rescue a scientist held captive on a remote Caribbean island by a brutal dictator.