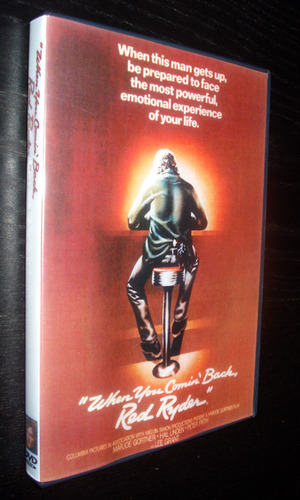 Evangelist-turned-actor Marjoe Gortner plays Teddy, a cracked Vietnam vet whose car breaks down at a Texas roadside diner full of townspeople who he subjects to his unique brand of physical and mental torture. Candy Clark plays Cheryl, his zoned-out hippie girlfriend. This highly sought-after 1979 film, adapted from the play of the same name by Mark Medoff, is regarded as one of the great lost films of the 70's.