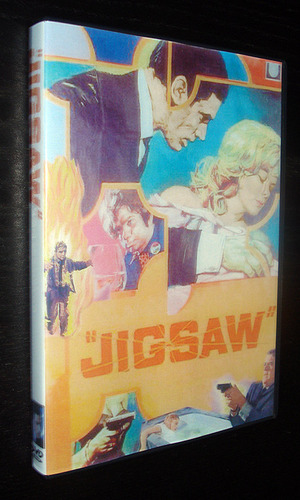 In this thriller, Jonathan Fields (Bradford Dillman) awakens in a strange apartment and finds a dead woman floating in the bathtub after he suffered an LSD-flashback the night before. Finding blood upon his hand, he can only wonder how he is involved in the woman's death. He hires private detective Arthur Belding (Harry Guardino) who has him take another dose of LSD in order to see if he can remember what had happened. Pat Hingle, Hope Lang, Susan Saint James, James Doohan and Michael J. Pollard also star in this psychedelic murder mystery with a groovy soundtrack by Quincy Jones.