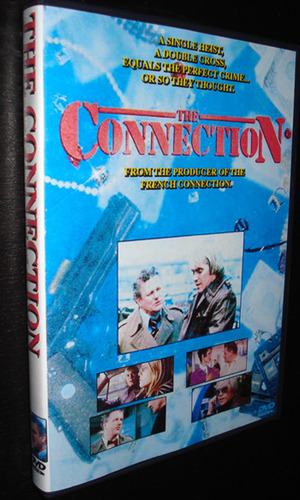 An out-of-work newspaperman (Charles Durning) mediates a deal between jewel thieves and an insurance company. Ronny Cox co-stars in this made-for-tv heist movie, with rare acting showcases for Howard Cosell, Heather MacRae, Zohra Lampert, and Dennis Cole. That was not a mistake: Howard Cosell. Yup. Oh, all right, he played himself, which was probably his favorite thing in the world to do. A series would have followed the reporter's ongoing investigations. The Connection originally aired on February 27th, 1973.