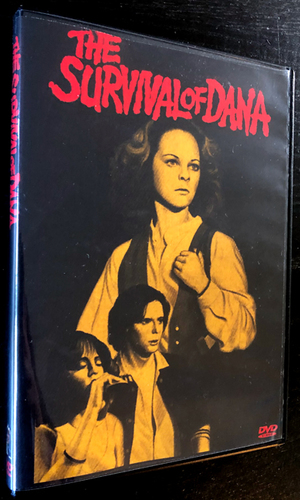 Little House on the Prairie star Melissa Sue Anderson heads the cast of the made-for-TV The Survival of Dana. Dana Lee (Anderson) is a basically decent high school girl who suffers severe culture shock when her family moves to another town. A victim of oppressive peer pressure, Dana begins hanging around the "wrong crowd." Despite the affluence of their parents, these aimless kids get their kicks out of petty crime-and before long, there's nothing petty about their activities. Marion Ross, Robert Carradine Talia Balsam and Frederic Forrest co-star in The Survival of Dana, which debuted May 29, 1979.