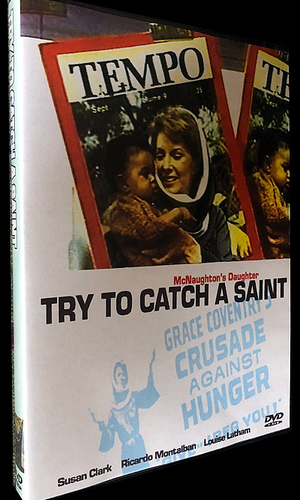 This courtroom drama was originally the pilot for the TV series McNaughton's Daughter and centers upon two attorneys, a father and his daughter, as they try a philanthropist charged with murder.