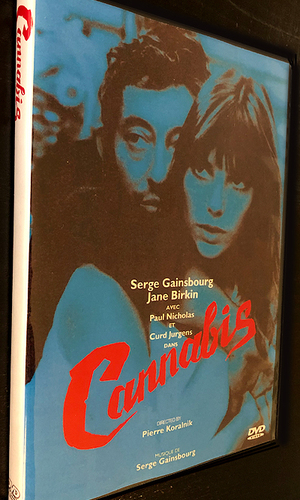 Serge Morgan is a killer working for the American Mafia. After performing a contract in New York for his employers, he takes the plane back to Paris and, during the flight, he gets to know Jane, the rich daughter of an ambassador. Once in Orly Airport he gets seriously wounded by the men of French drug kingpin Henri Emery. He manages to escape them though and takes refuge at Jane’s. Passion sets in between the killer and the young lady. As of then, sex will be intertwined with blood and death. For better or worse…